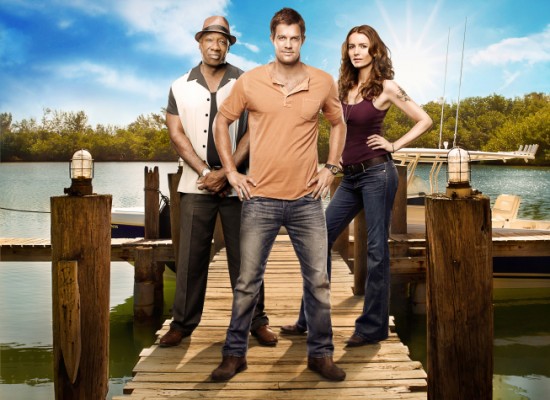 Before their pilot episodes will even air this Fall, two lead cast members from two of FOX’s new series are leaving their respective shows.  Saffron Burrows, who played Ike on the Bones back-door pilot for the new series The Finder is exiting as producers are re-imagining the character.  In related news, Damon Wayans, Jr.’s role on the Zooey Deschanel comedy, New Girl will also have to be recast as Wayans’ other show, ABC’s Happy Endings, was renewed for a second season.

Check out the FOX 2011- 2012 schedule, here, and check out the our Preview – Reviews for all of FOX’s new shows, here, along with all the new trailers.