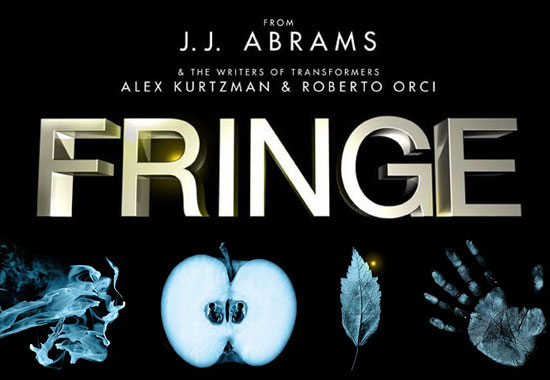 To our absolute and utter amazement, FOX announced on March 24th that they would not only be renewing the fan-favorite Sci Fi series, Fringe but that they had also ordered a complete 22 episode season.  All we can say is, “Holy crap!”

Via Press Release From FOX:

FOX RENEWS “FRINGE” FOR FOURTH SEASON – IN BOTH UNIVERSES

“FRINGE has truly hit a creative stride and has distinguished itself as one of television’s most original programs. The series’ ingenious producers, amazingly talented cast and crew, as well as some of the most passionate and loyal fans on the planet, made this fourth-season pickup possible,” said Reilly. “When we moved the show to Fridays, we asked the fans to follow and they did. We’re thrilled to bring it back for another full season and keep it part of the FOX family.”

FRINGE co-creator and executive producer J.J. Abrams said, “We could not be happier that the fans of FRINGE (and our most excellent partners at FOX) have allowed us to continue telling stories from the fringe for another season!”

“This early pickup comes at a perfect time as we start production on the Season Three finale,” added FRINGE showrunners and executive producers Jeff Pinkner and J.H. Wyman. “We join the cast and crew in thanking our loyal fans and FOX for allowing us to have this much fun telling stories we love.”

The compelling third season continues tonight, Friday, March 25 (9:00-10:00 PM ET/PT), on FOX. In the “Bloodline” episode, the intensity of life “over there” accelerates as a pregnant OLIVIA (Anna Torv) is kidnapped and finds herself in mortal danger. As the Fringe Division races against time to find her, agent LINCOLN LEE (guest star Seth Gabel) receives some heartbreaking news as WALTER (John Noble) stops at nothing to preserve the new branch of the Bishop family tree.

Created by J.J. Abrams & Alex Kurtzman & Roberto Orci, FRINGE is produced by Bad Robot Productions in association with Warner Bros. Television. Abrams, Bryan Burk, Jeff Pinkner, J.H. Wyman and Joe Chappelle serve as executive producers, while Kurtzman and Orci are consulting producers. Additionally, Pinkner and Wyman serve as the series’ showrunners. Become a fan of the series on Facebook at http://www.facebook.com/fringe and follow the series on Twitter at http://www.twitter.com/fringeonfox (@fringeonfox). 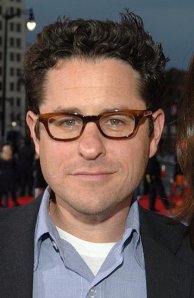 J.J. Abrams... He can cut back on the drinking.

Now, before you go and start referring to the two commentaries we did on both the viral video campaign by FOX regarding the move to Friday night and the piece that we did in response to the criticism we received, and how these two pieces are evidence of our lack of insight or credibility, we would like to state for the record that we stand by everything that we claimed in both of those pieces.  Those two pieces are accurate analyses of FOX’s history over the last 20 years and what a move to Friday normally means with this network.  There’s not a whole lot of room for debate as the track record is not in dispute and J.J. Abrams agreed with us.

That being said, we would like to refer you back to that first piece and how we opened the door for FOX to prove us wrong (scroll to the last paragraph):

Do not trust FOX and their claims of unmitigated support for Fringe or any other show they move to Friday until they can be proven to be trustworthy.  The first step in doing that would be for them to order the remaining episodes for this season and order an entire fourth season and promise to air all of the episodes.  At this point, that would be the only way we would ever trust them and that’s not going to happen… 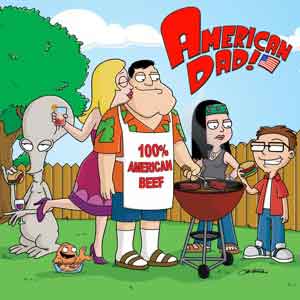 So, there it is. FOX accepted the challenge and achieved 2 out of the three conditions and the third condition, which was probably unrealistic to begin with, may have happened without FOX officially saying it. The thing is, no one expected FOX to renew Fringe for a fourth season, but the fact that they not only renewed it, but they renewed it in March AND ordered a complete season can only lead us to believe that FOX is indeed in it for the long haul and yes, we admit it, committed to Fringe‘s success.  Like we said, it’s going to be a long road to recovery for us with FOX but this surprise scheduling move along with their decision to renew American Dad for a seventh season (and also order a complete season of 22 episodes for that show in March as well) is very promising indeed. 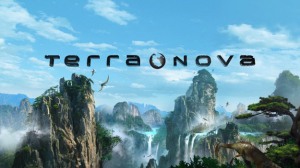 That being said, as much as we hate to look a gift horse in the mouth, the question that will inevitably be asked is: why? Is FOX that concerned about the state of its pilots for Fall 2011 that they would rather play it safe by keeping Fringe around? Do they have no faith in Steven Spielberg’s Terra Nova NOT being delayed yet again?  Or, is it perhaps, FOX execs have decided to take a new approach and change some of the old practices that have earned them the reputation of being a show-killer?  Or is it just the fact that maybe they just really like Fringe and see that it can be successful on Friday night?  Or, since they now have a Fall version of the American Idol juggernaut, Simon Cowell’s The X-Factor, are they going to do what we suggested in our first piece and that was to let the big money-makers support the quality scripted programming?    We don’t know and we don’t really care. We’re just glad to get another season out of one of our favorite shows.